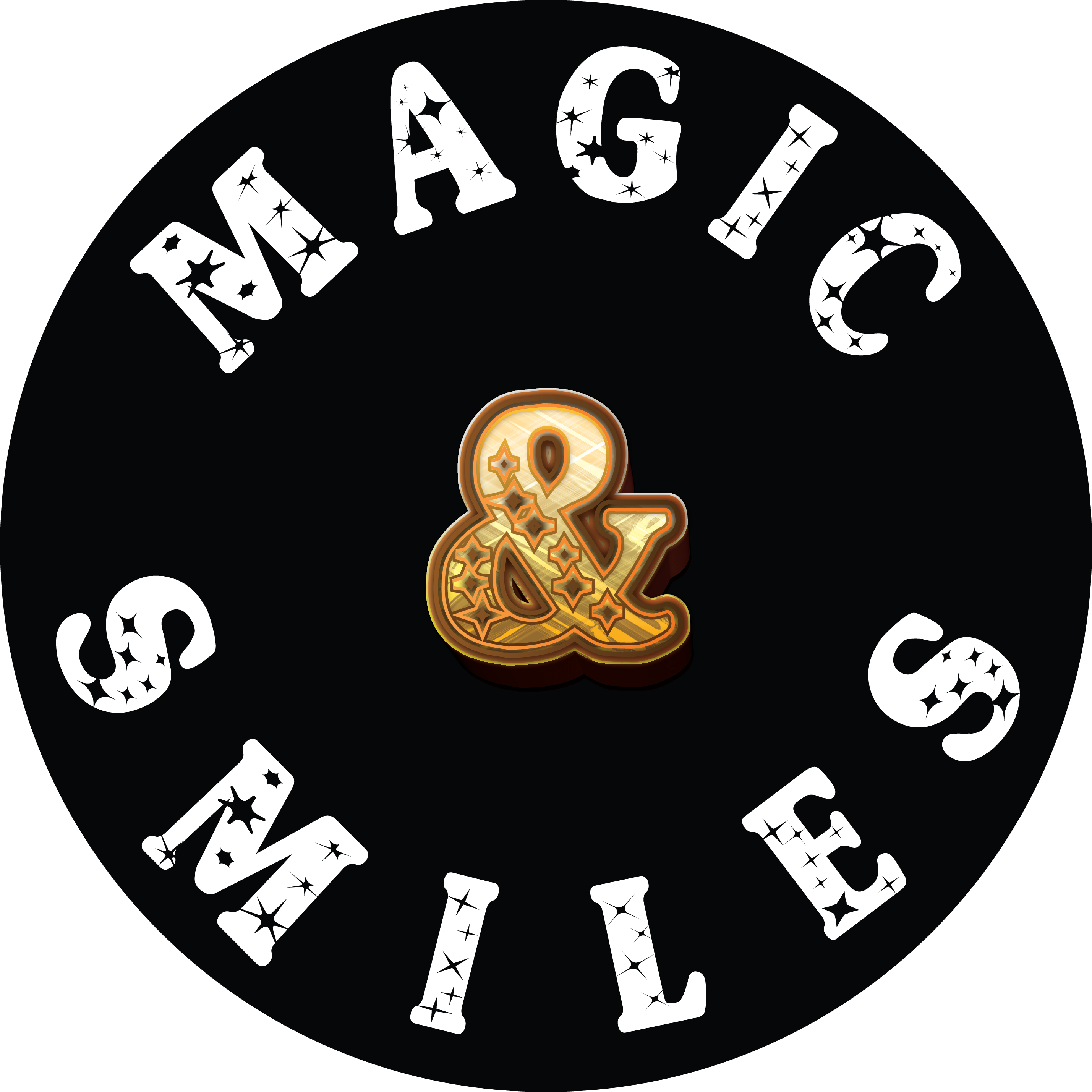 My name is Donald Carpenter, and I am dedicated to the Art of Entertainment.

At 13, I met Hal “Shorty” Horton, a Professional Clown with accolades such as International Clown of The year, National Clown for the Leukemia Society & much more.  Hal took me on as an apprentice and taught me
the Art of Clowning.

I became a Professional Magician and Clown at the age of 14.  I combined my talents and became a Magic Clown. I was the youngest member to join Alley 107 of the Clowns of America, which later became Clowns of America International.

Over the years, I have attended the Mooseburger Clown Arts Camp, American Clown  Academy 2.0, World Clown Association Clown
Convention, Daytona Festival of Magic,
and other various conventions to advance my knowledge in the art of entertainment.

Over the years, I became involved with the Lucille Ball Community Theater in Jamestown, NY, where I assisted in Audio/Visual and Set Construction. I was also a Stage Hand, Actor, and Prop Handler. I was a Magic Consultant for the production of Damn Yankees at the Hartford Stage Company in Hartford, CT.

Although I never stopped performing, I reopened my entertainment business in 2015 and applied my talents to enhance events while making them fun and memorable.

In March 2018, I was elected to the American South East Regional Director position for the World Clown Association. Supporting, promoting the art of clowning, and spreading joy and laughter, using any of my talents, has been my passion since I was 14.

In 2020 my muscle myopathy returned, and my ability to walk or stand for long periods became harder over the last two years. I have since sold my DJ business and renamed my business from Music Magic & Mayhem to Magic & Smiles. I have reopened my magic shop, and I still occasionally perform shows.

Many of your big magic companies are glorified online stores, and I’m not. Yes, I have an online store, but I also have an actual brick & mortar store located in Pickens, SC. I pride myself in providing the best customer service. I don’t just sell magic, I make sure the magic you are purchasing is something in your skill level, unless you’re up for a challenge, and get something a little above your skill level.

Not only can you see a live magic demonstration, but you will also have a good understanding of the magic you purchase instead of having to decipher the instructions.

Welcome to the World of Magic! Otherwise known as Magic & Smiles.